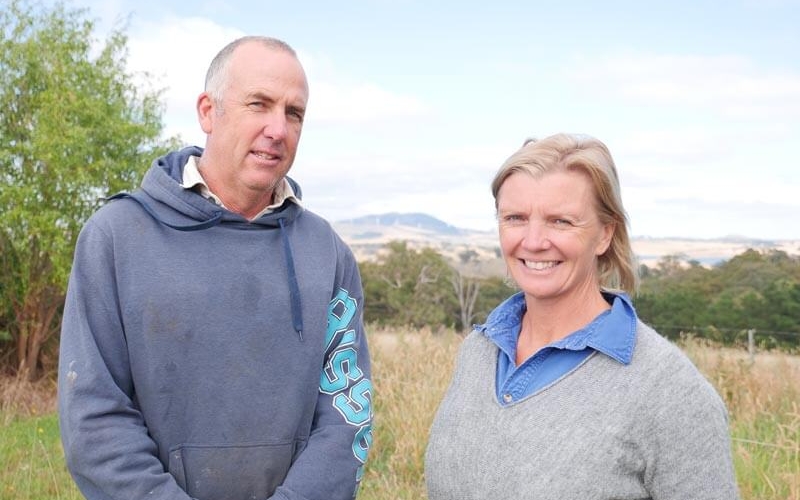 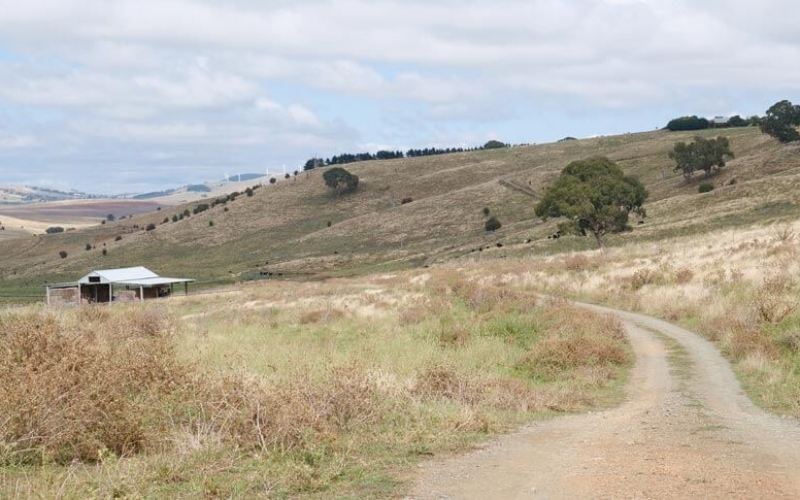 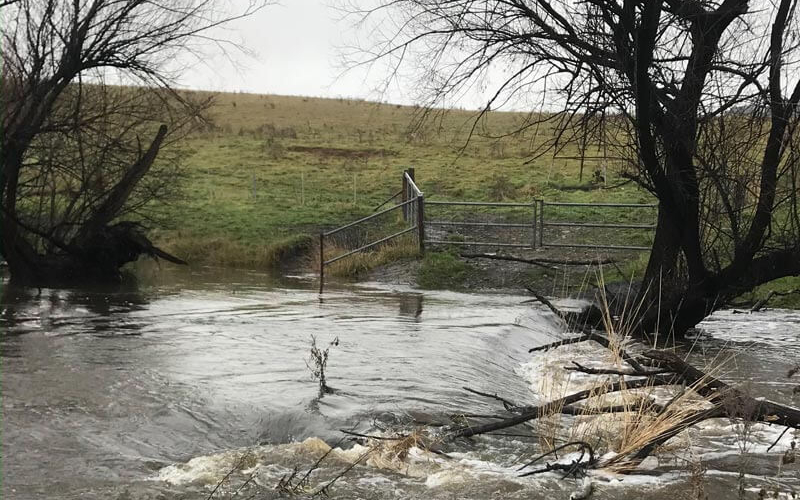 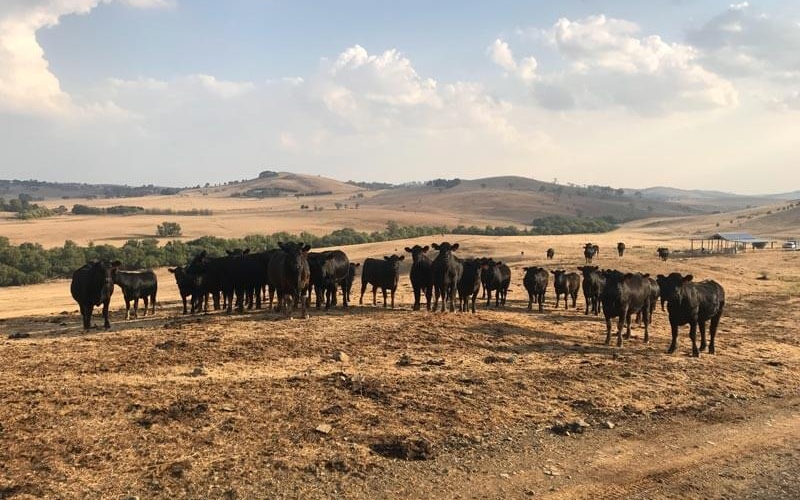 I’m Bec Price and I’m also a grazier. I grew up on a sheep grazing property a little bit further west than Blayney. I married David and moved here and I’ve been farming ever since.

We run a cattle grazing property with some sheep on the side. We have about three thousand acres and we’ve been on this land for 23 years.

You used to be able to quite confidently predict when the seasons would change here, or how much rain you’d get over the summer. Summers would be in the low to mid 30s and you’d get the odd summer storm.

All that’s slowly changed. Now we’re getting more extremes. Longer, harsher droughts and winters that are wetter or colder. You don’t get the consistency we’ve been used to having and the weather predictions are quite often inaccurate.

As farmers, you can’t be complacent. You need to be constantly taking your cues from nature – that’s a part of farming. But years ago things were more reliable and it was a lot easier. Now you have to be willing to change and prepare for what’s going to happen. If you don’t, you’ll get stung.

Personally it does affect you. Droughts are always hard. Mentally they’re hard. Then there’s the constant threat that rainfall events will be stronger and more damaging. And when you put the threat of bushfires on top of that, it really does take its toll. You have a family and you’re trying to live your life but sometimes you don’t want to get out of bed in the morning. It bites into your mental health.

Most people in farming are very close to nature. Most farmers see ourselves as custodians of the land that we’ve been lucky enough to look after. Your aim is to leave it better for the next generation. We’re trying to protect our land, not just for our kids, but for everyone. When you’re dealing with the changes in the climate it makes the job that little bit harder.

What we’re experiencing might not be as dramatic or life changing as what many people are, but it’s enough to know that something has to give. We’ve seen enough to know that the climate is changing and things need to be done. You cannot keep your head buried in the sand and think this is normal.

At a grassroots level change is happening, but now it needs to happen further up the chain. The government needs to step up and look at the bigger picture. 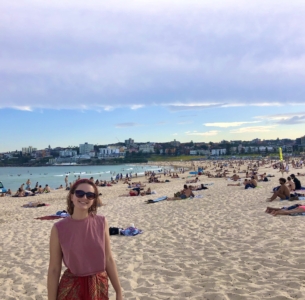 As a young person, it terrifies me that these events are only going to get more extreme and more frequent during my lifetime. When I think about my plans for the future, climate change is at the forefront.