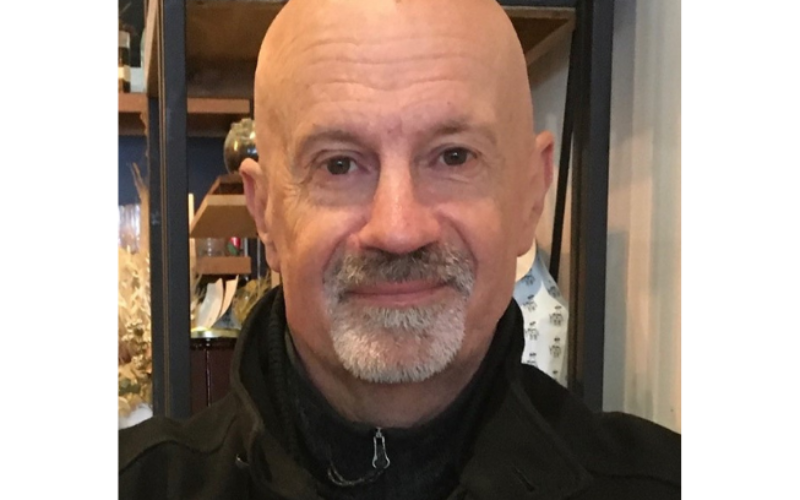 Climate change is making bushfires worse, and we can no longer fight them like we used to. There’s now a longer and less predictable fire season, and more dangerous and more intense fires.

My name is Paul Barnard. I’ve spent 40 years working in emergency management, including 16 years in the Rural Fire Service in South Australia and Victoria. I was a firefighter in the field, a fire boss, and a state control manager. Then I became a fire science researcher and produced reports for coroners for deaths in major bushfires.

Australia, since colonisation, has a long history of bushfires. To date there are over 70 major bushfires catalogued that have caused significant loss of life and property. The first recorded bushfire was Black Thursday in 1851. We’ve pretty much used every day of the week since then to label catastrophic bushfire events: Black Friday in 1939, Black Monday in 1955, Black Tuesday in 1967, Ash Wednesday in 1983 and Black Saturday in 2009 to name a few.

First Nation peoples consistently used fire to manage the landscape and our ecosystems rely on fire for regeneration. Prior to colonisation, the Australian continent did not experience large catastrophic bushfires. Research in 2022 found that forests in the southeast of the continent have more fuel and are significantly more flammable than in 1788. A direct result of the absence of indigenous fire management approaches.

Climate change is making bushfires worse, and we can no longer fight them like we used to. There’s now a longer and less predictable fire season, and more dangerous and more intense fires, with greater radiant heat and embers that destroy lives and houses. There are limits to what firefighters can do to stop major bushfires once they become larger. It doesn’t matter how many people or fire-fighting planes you have – the only thing you can effectively do is wait for favourable weather (preferably rain) to put the fires out. And fires now happen simultaneously in different states. So, we can no longer send firefighters from one state to help with fires in another because our emergency services are often fighting bushfires on all fronts.

In the Black Summer fires of 2019-20, 18 million hectares were burnt, or 9 times the 1939 Black Friday fires that burned over 70% of Victoria. Climate change was a factor in driving the strong drought conditions, contributing to the burning of cooler, wetter areas that would normally be safe from bushfires. The large weather patterns that traditionally accompanied such droughts and bushfires have flipped, indicating there is less predictability in these macro systems, translating to more severe fire weather and behaviour on the ground. Natural climate variability has given way to human induced climate warming.

We need to change how we respond to fires in a warming world. First up, we should implement recommendations from numerous Royal Commissions. We need to engage better with local communities for local fire prevention solutions, including looking at rezoning and buy-backs in fire prone areas.

The bush, its animals and plant species are not sustainable with these catastrophic bushfire events. Adopting the methods that Indigenous Peoples in Australia use to manage fire risk through low-intensity cultural burning can enable the reduction of fuels and enhance the health of the ecosystem and all people living on country.

But most importantly, we need to cut greenhouse gas emissions and tackle climate change. There’s only so much you can do as an individual – the government needs to step up and help set the strategic agenda. 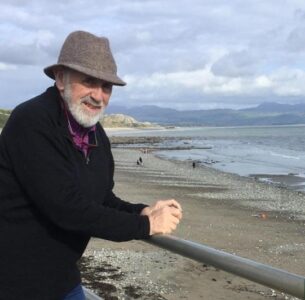 The fires, floods, and storms that we’ve been seeing are going to happen on a much more regular basis. Australia is going to suffer terribly.