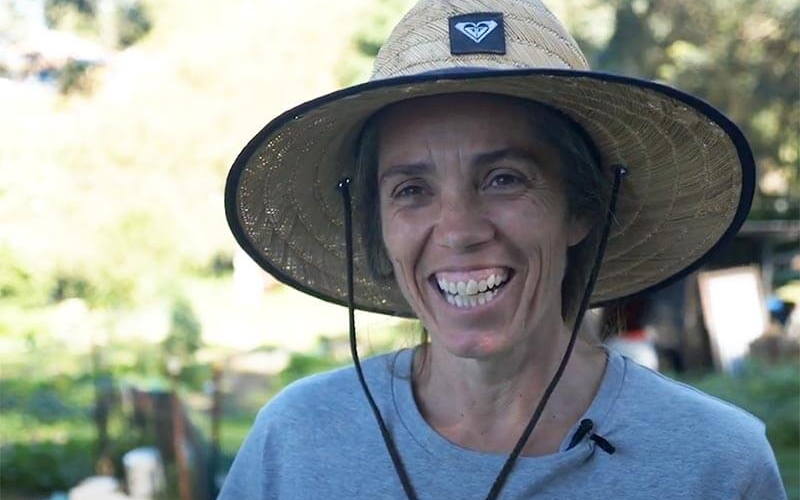 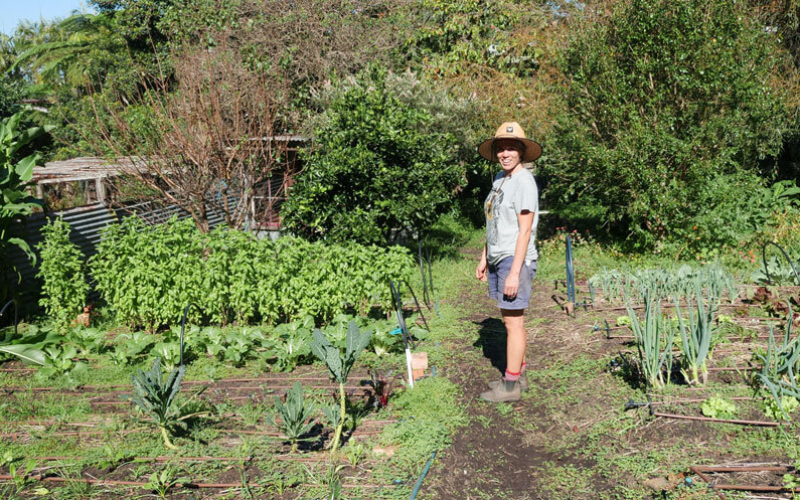 I’ve lost about a third of my income this season due to the weather. I thought I had pretty good soil but we’ve had so much rain for so long that it just saturated.

My name is Sarah Anderson. I live in Woonona, just south of Sydney, in New South Wales.

I started backyard market gardening about seven years ago. I wanted to run my own race, and started with no knowledge, no idea, no business plan. Just a north facing garden and sunshine.

It’s really hard to forecast patterns – each season I think I have an idea but then there’s a curveball. As a gardener you have to think weeks, months ahead – a fast growing crop takes eight to ten weeks from sowing to harvest, and a fruit tree takes years.

I’ve lost about a third of my income this season due to the weather. I thought I had pretty good soil but we’ve had so much rain for so long that it just saturated. We would have had 1,000 figs this year to sell, share and bottle, but there was so much rain we lost the whole lot because they split. Then two years ago I had to postpone the market garden because we had no water. Two thirds of my garden I had to let go because I couldn’t irrigate.

With all the rain, I was thinking I could build up the beds to drain faster and deal with the water and humidity. But if we got another dry period I’d be dehydrating my crops as I’m trying to grow them. It’s hard to know which way to jump – to plan for wet or for dry?

Climate change is a huge threat to food security. 75% of the world’s food supply is grown by small farmers, but there’s no support for farming at that scale.

I’m in touch with market gardeners up and down the east coast, and everyone’s struggling – people are setting up fundraisers or having to take second jobs because they can’t make it work right now. Those people are feeding their local community – if you can’t feed your people, what happens then?

We’ve got used to having whatever food we want whenever we want. But climate change is disrupting everything. People complain that broccoli in the supermarket has gotten more expensive but they don’t think of the grower and what they might be going through.

The government is meant to be the voice of the smaller everyday person. But they’re just looking after their own vested interests. It doesn’t seem like they’re caring about our ecosystems at all, or how we’re going to keep our home habitable. 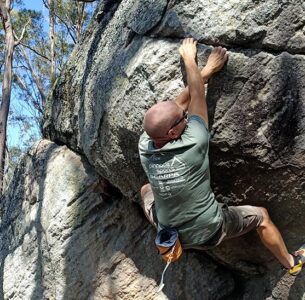 In my work I have witnessed first hand the impacts the changing climate is having on iconic species - including koalas.