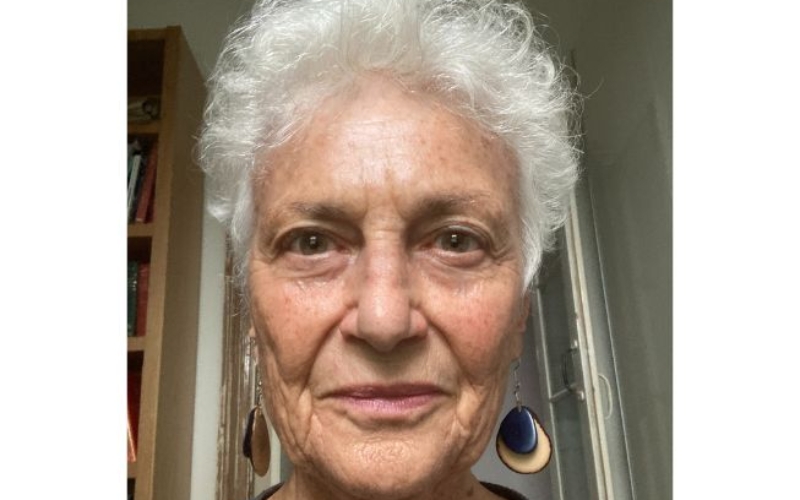 It was 44° on Christmas Day. It really was scary. And the heat is only going to get worse.

I’m Fiona Stanley, I’m 75, I’ve worked for most of my life on the health and wellbeing of young people. I’ve become really passionate about climate change because it’s happening now and it’s impacting people around Australia.

Last summer was the hottest summer on record for us in Perth. The whole summer was hot and we had a heatwave over the Christmas period that lasted nearly 10 days. It was the worst heat I’ve experienced.

The heat was really hard on old people. Unlike a lot of people, I had some fans in my house, but even my fans were totally inadequate for that kind of heat. Everyone’s houses got so hot, some days I could hardly move. If you didn’t have air conditioning, old people were advised to spend the entire day in shopping malls to escape the heat. Are we seriously going to tell old people to just sit in shopping centres all day? That’s totally inadequate.

Old people weren’t able to leave the house during the day because it was too hot – we had to go early in the morning or after sunset. It was unbearable to be stuck in the house every day. And if you live alone, you’re suddenly sitting alone all day for multiple days. What does that do to your mental health?

I live in Fremantle and there’s a story called the Fremantle Doctor which is the afternoon sea breeze that comes every day to cool off the town. But during the heatwave it didn’t come at all.

I’ve never experienced heat like that. Some of the nights didn’t get below 33°, people weren’t sleeping. It was 44° on Christmas Day. It really was scary. And the heat is only going to get worse. The number of deaths from heatwaves is already going up.

The young people are going to bear the brunt of all this. I’ll be dead before the really ghastly stuff happens. But they’ll have to live through that. They’re looking at a lifetime of summers like that.

During the pandemic, most Australian politicians initially loved the science – they looked at the science and used it to back up their Covid policies like lockdowns and Jobkeeper. I hoped that the politicians would continue to value science after the pandemic, particularly climate science, and convert it into action. That has not happened. 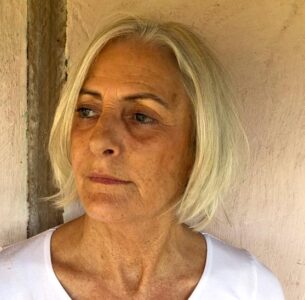