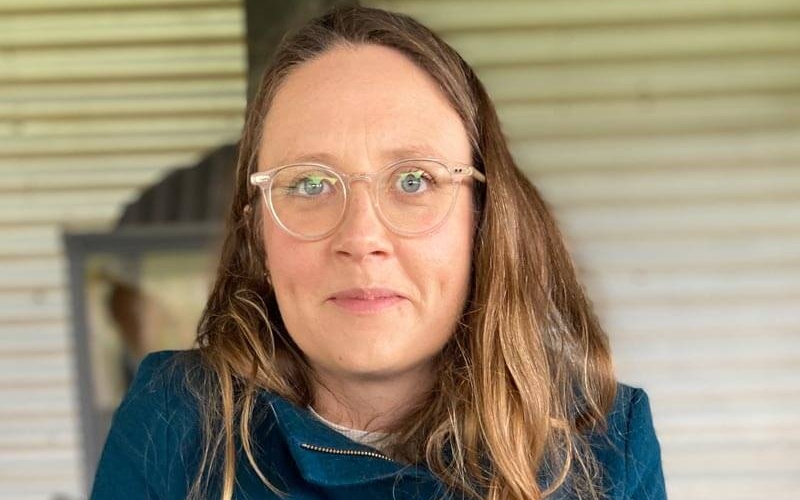 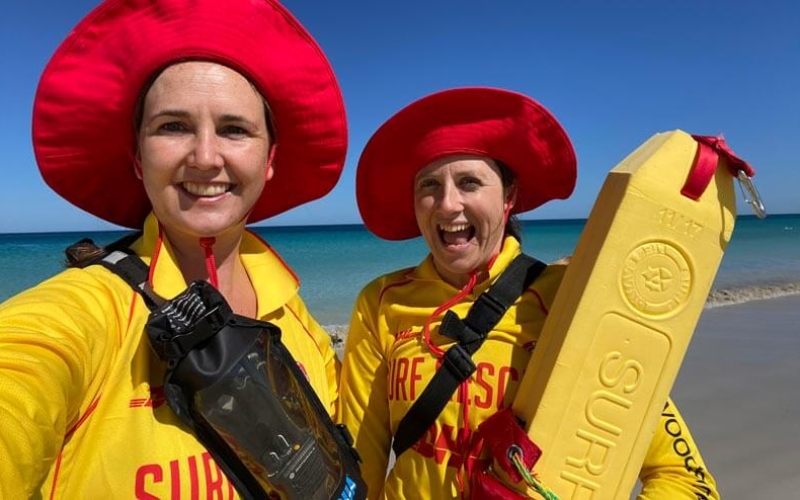 We were living in temperatures above 30 degrees for days at a time. Plants in our gardens just died. They completely dried up.

My name is Kirsti Gorringe. I’m currently living in Boorloo (Perth, WA) and I work in politics. I’m also a surf lifesaver down at Fremantle.

The year before last, we had an incredibly dry winter. It was terrible. Loads of crops were lost that year. That was followed by a very hot summer. Sometimes it didn’t go below 30 degrees even at night. We were living in temperatures above 30 degrees for days at a time. Plants in our gardens just died. They completely dried up.

We didn’t have an air conditioner in the house we were renting that summer and you couldn’t sleep without it. We would sit outside trying to get air, but it was useless because the air in Perth is completely still. Our eyeballs would burn. We had to blink a lot or use a wet towel. To make things worse, ash from nearby bushfires was raining into our yard for days on end. It was pretty miserable.

The Facebook community groups were going off everyday with people begging to find an air conditioner technician because theirs had broken down. There were horrible stories of people with newborn babies who had just come home from hospital or people who had a health condition. It wasn’t safe for them to be in such horrible heat.

We’re lucky we have an air conditioning unit now, but it was on the fritz for half of last summer. We had to use it for two months with black mold coming out of it because we couldn’t get a repair person. That’s not healthy for anyone but as an asthmatic it was particularly dangerous to be breathing it in.

On the weekends I head to the beach for lifesaving patrol. The impacts of climate change can be felt there too. Normally we have a surf lifesaving patrol at Leighton Beach and one at Port Beach, which is a little further down the coast. But last year and the year before we didn’t have a patrol at Port because the beach was eroded. There was nothing left to patrol.

Every person who lives in Fremantle comes down to the beach on a Sunday with their kids for Nippers. But now it’s so hot. The vast majority of requests at the surf tent are for heat and sunscreen.

I’m definitely concerned about the future. Our house is weatherboard, it’s not climate proof. We really felt that this summer. We talk about moving south or moving to Tasmania but who has the money to just up and move? And the real problem is that things are so unpredictable.

In Perth we feel lucky in a lot of ways. We avoided the worst of the pandemic. But it’s terrible that the beaches are completely gone and many houses are unlivable.

The government should be doing a lot more than they currently are. We ran out of time a long time ago. Now we need to get serious about reducing emissions and mitigating climate harm. 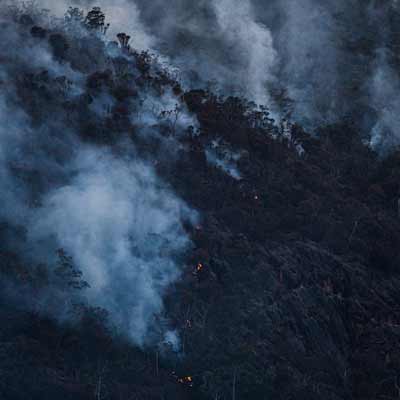 I don't need scientists to tell me that the climate is changing. I have felt it for myself.